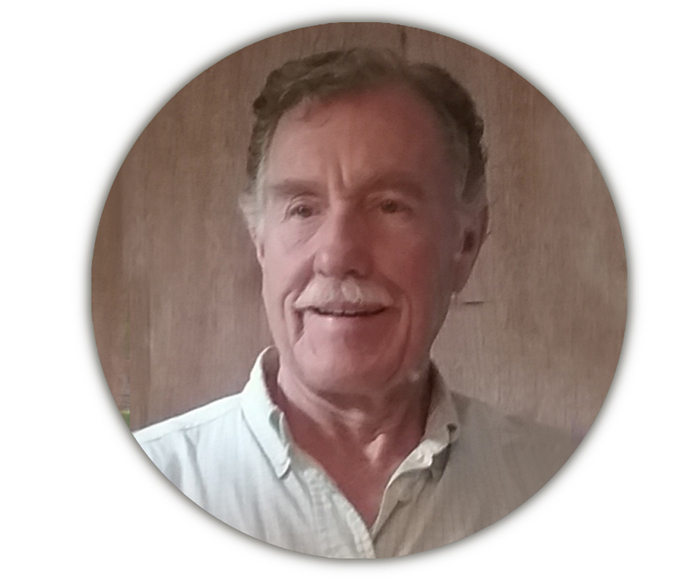 Jim Toenjes has painted since the late 1970s. He began painting in watercolor and acrylic while working in California and Hawaii as an archaeologist. After several years, he changed to oil, continuing  to paint on location.

In the mid 1990s he studied portraiture and composition under Jack Rowe in Palm Desert, California. Mr. Rowe, a student under Weyman Adams in New York before World War II, continued studies after the war at the Chicago Art Institute where he received his degree in fine art.

Previously of Palm Springs, California, Jim now divides his time between the southwestern states and Woodland, Washington where he has family. Jim is an Artist at Large, and he is also a member of the Northwest Oil Painters Guild (NOPG)  located in Vancouver Washington. Jim paints almost entirely on location using only a core palette of pure secondary colors, in addition to yellow, and white with which he can approximate most colors on the artists’ pallet. 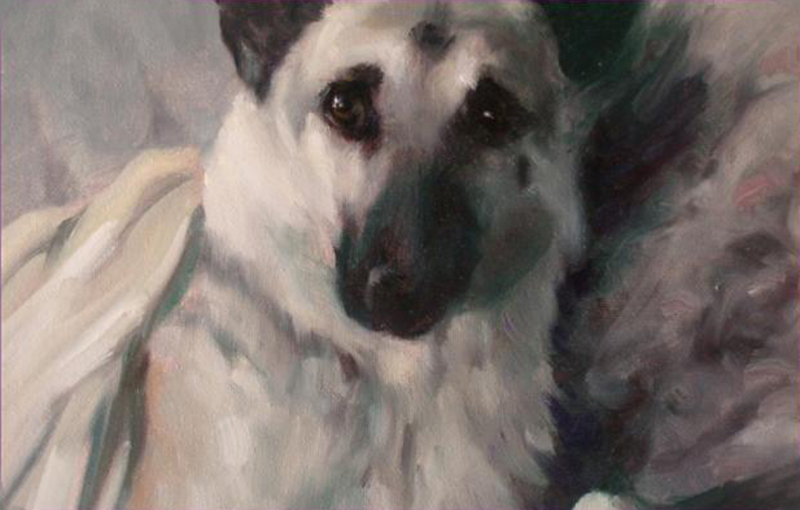 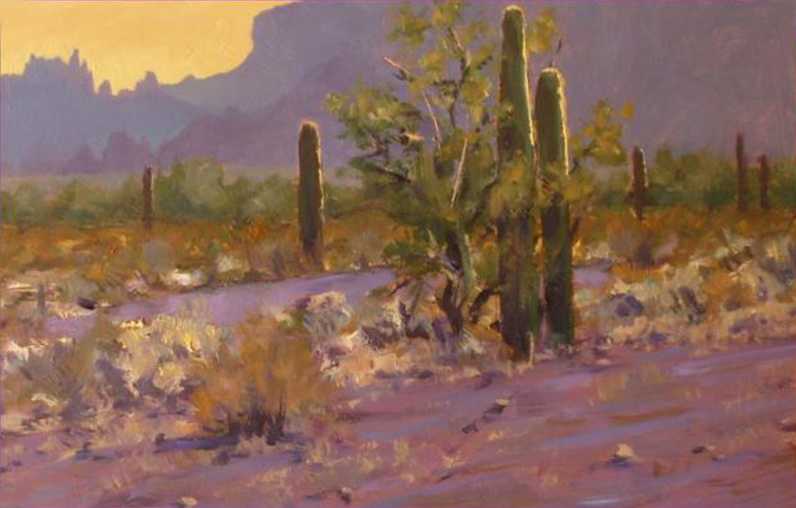 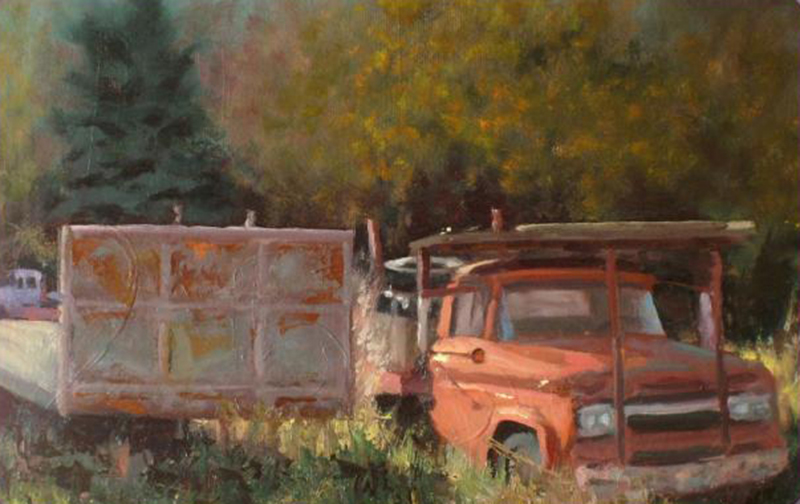