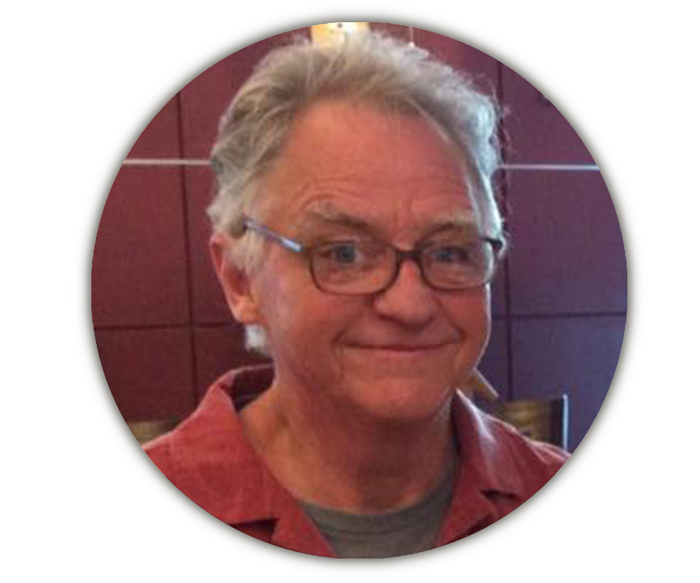 Born in Des Moines, Iowa, contemporary artist Mike Swift moved with his family at an early age to the bright lights of Los Angeles, California. His paintings therefore, reflect a blend of slow and quick, of rural and city, of down-home and uptown. Mike attended Loyola/Marymount University where he earned a BFA Mike studied at the Otis Art Institute with noted artists Joseph Mugnaini, Alan Zaslove, and Sam Clayberger. After he finished art school in 1978 Mike participated in his first show, Chicanismo in el Arte, he has subsequently had various one man and group shows throughout Los Angeles. In addition to painting in oils and watercolors, Mike has spent 20 years working as a production illustrator and storyboard artist for numerous commercials, TV shows and feature films such as Air Force One, SWAT and Lost. His involvement in film as well as his lifelong enthusiasm for cars and road trips has influenced his fine art. “I look to paint subjects that are moving, as if I had just that moment opened my eyes or turned to look upon the scene. In other words, not photo realistic, but, human-eye-realistic”. He moved to the Pacific Northwest seven years ago with his wife and two sons and is currently living in Cathlamet, a beautiful waterfront town on the Columbia River in Southwest Washington. 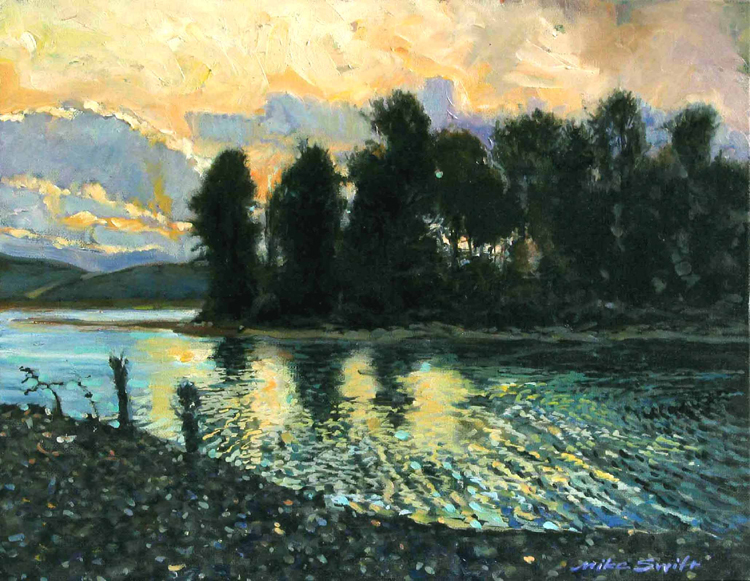 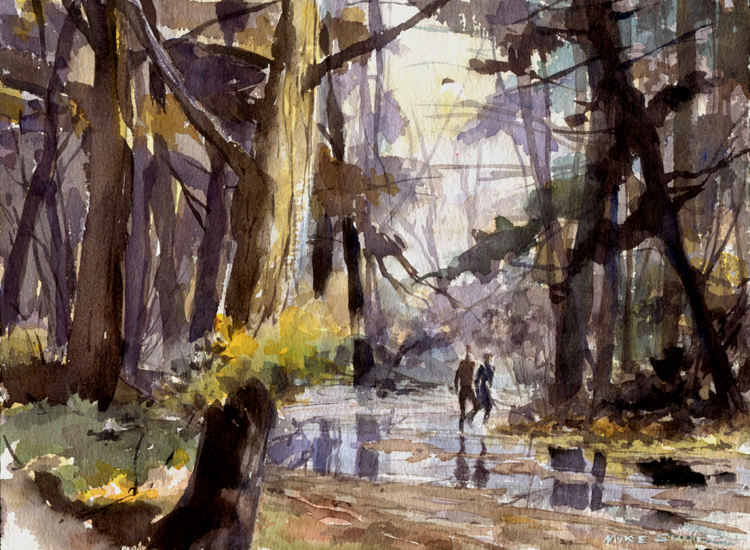 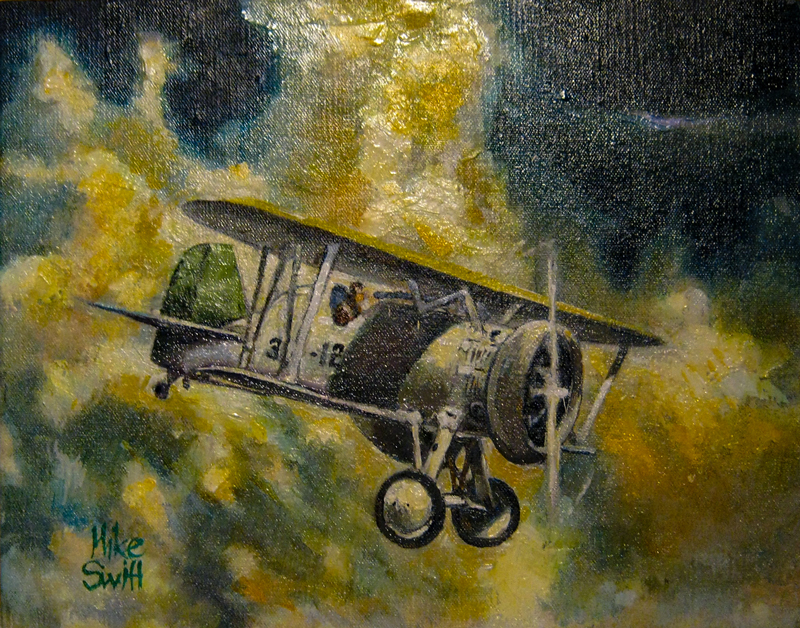 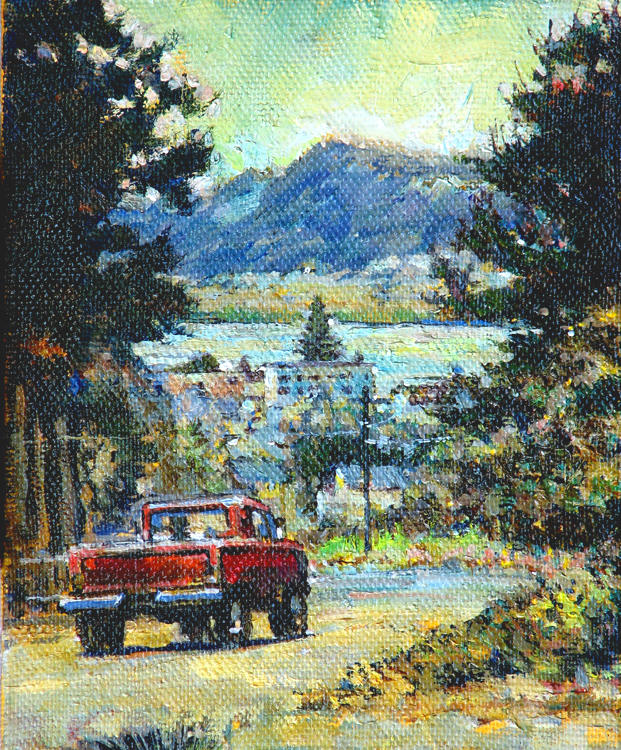 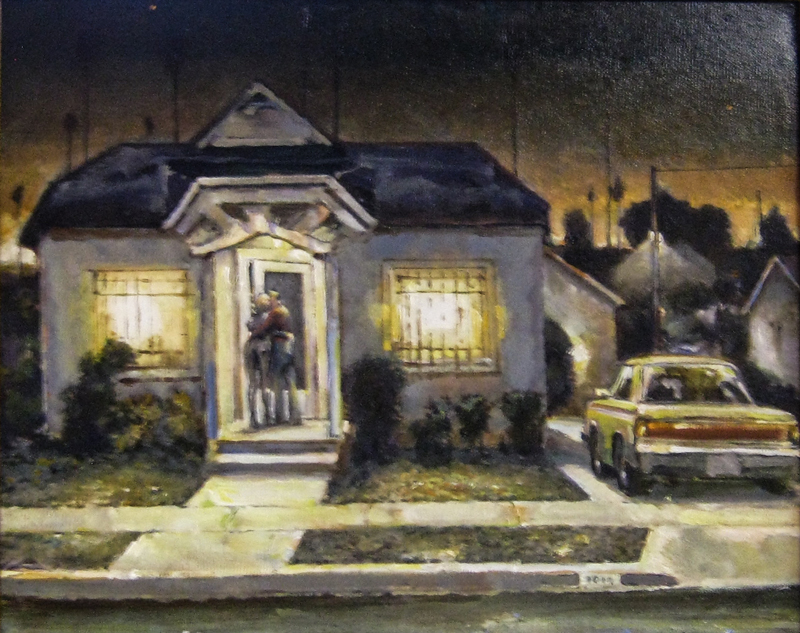