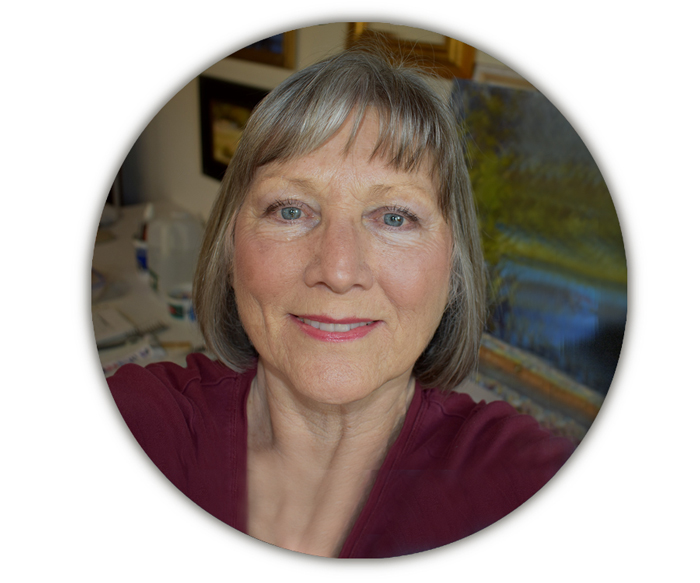 Jaqueline Lukowski is a longtime resident of the Pacific Northwest and currently lives in Vancouver, Washington. Although she has drawn and painted for as long as she can remember, it was only after having a career and raising a family that she began to pursue her love of art and in particular, landscape painting. She paints “en plein aire” as often as the weather allows, often using those field studies as references for larger studio works. She usually paints in oils, but sometimes in water media including acrylics and gouache. She has won a number of awards for her work and is a member of the American Impressionists Society.

She studied drawing, painting, design and photography at Lane Community College in Eugene, Oregon. After college she has continued her art education through workshops and lessons from nationally known artists that include Jeanne Dobie, Carla O’Connor, Frank LaLumia, Gene Costanza and Jill Carver. 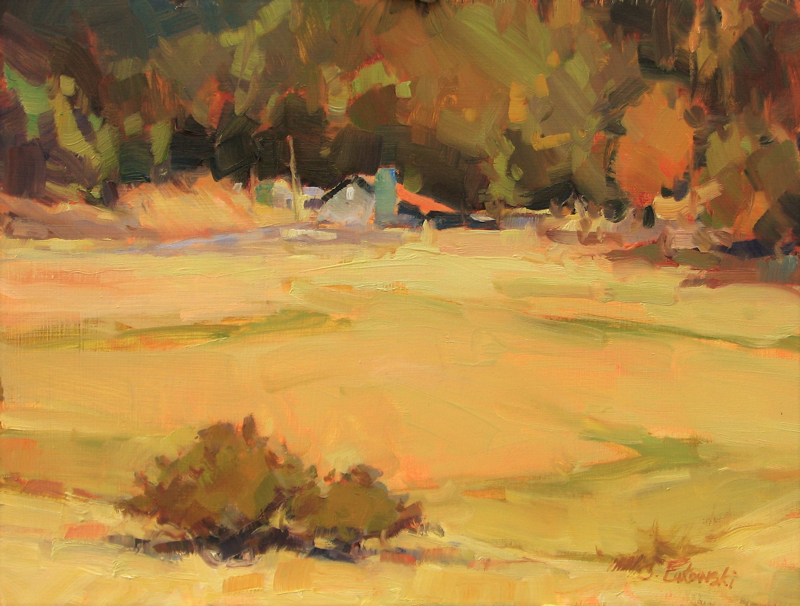 Near To Knee Deep 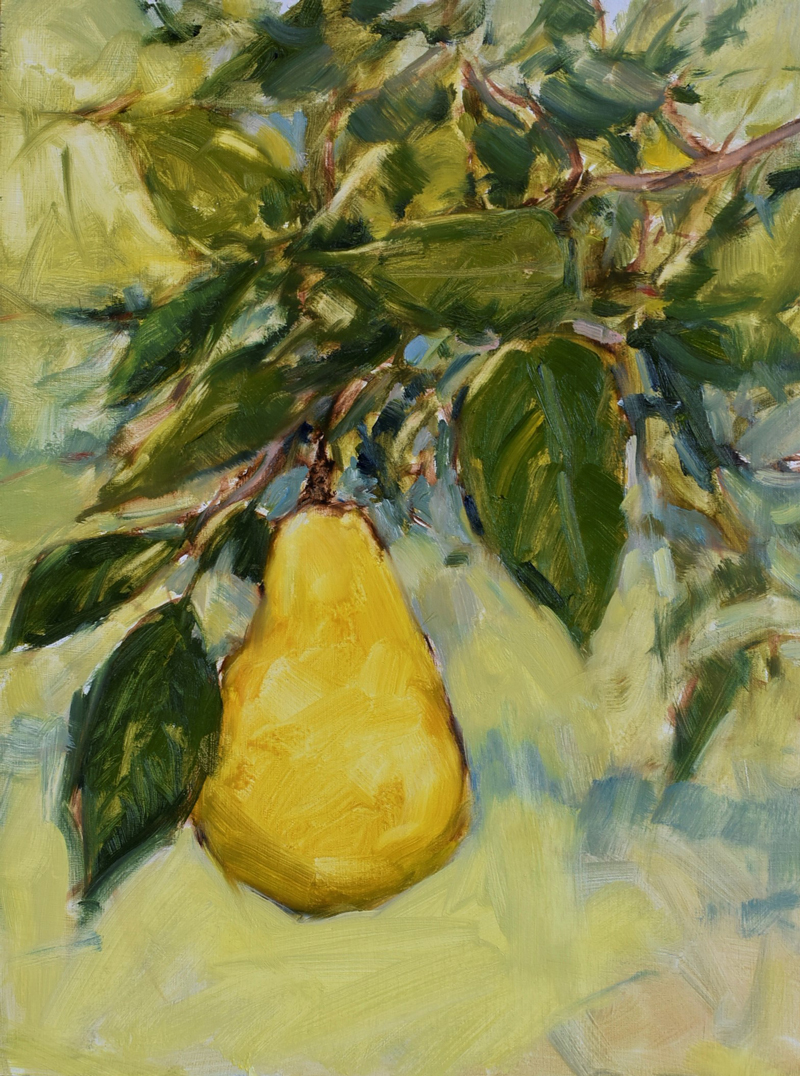 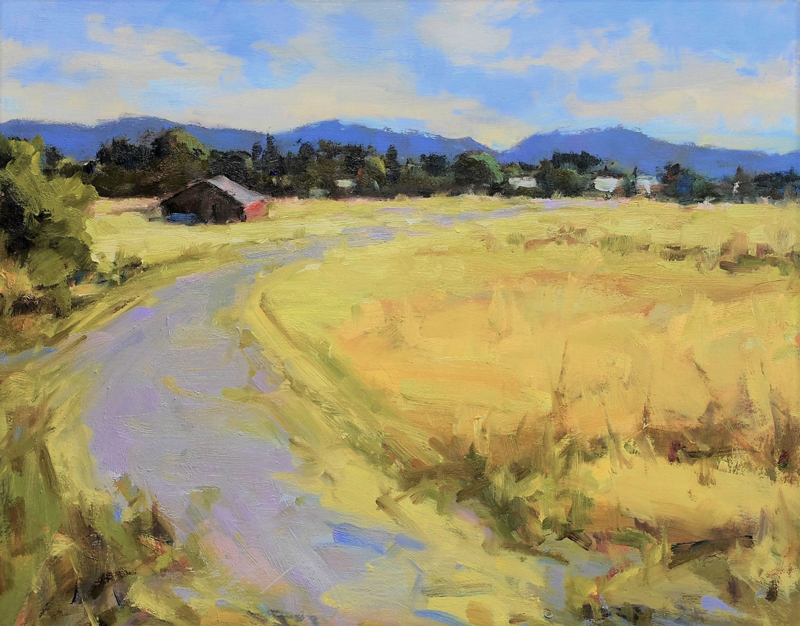 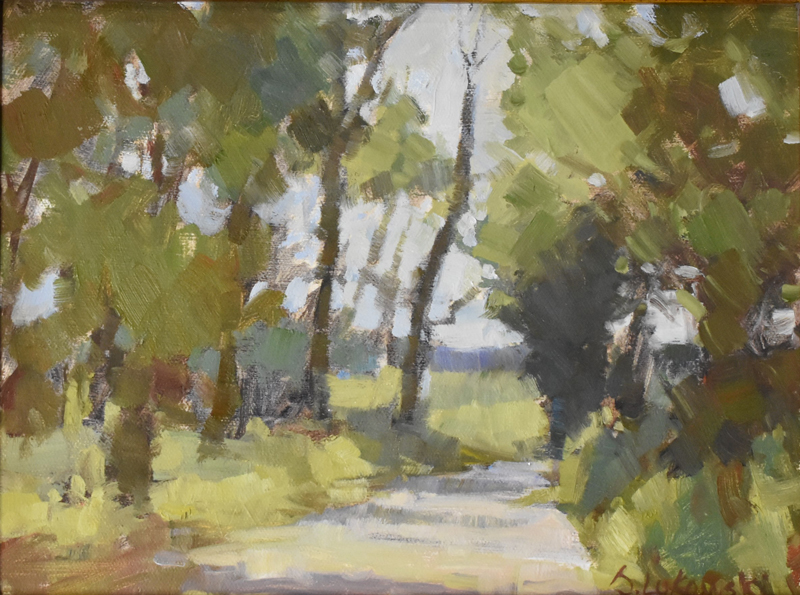