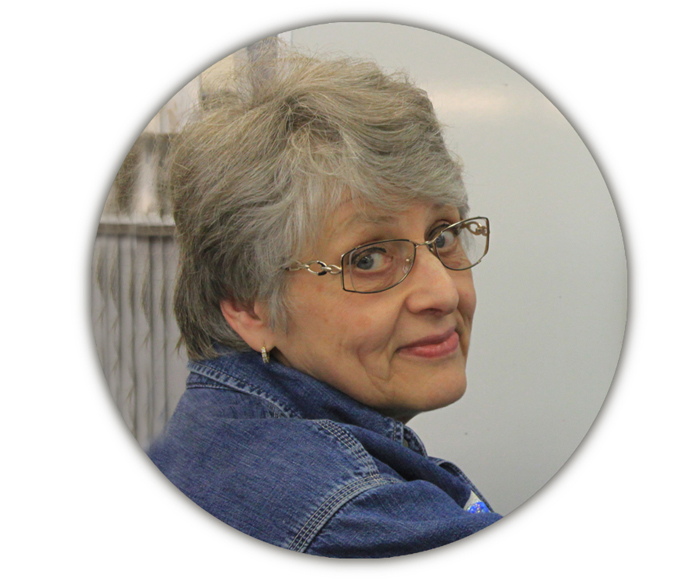 Bev has called Vancouver, Washington home for the past 32 years. During this time she has had a painting studio, Arts Desire, where many classes and workshops are held. For the past 23 years she has been able to have her studio on the same property as her home, which has allowed her to work and enjoy her beautiful flower garden right out the classroom window. She spent about 13 years as a staff teacher for Susan Scheewe Publications, and in recent years has been teaching painting workshops at various art conventions.

Bev has published two instructional books titled “Garden Collection” and “Garden Collection 2” on painting flowers in acrylic, watercolor and oil which have been well received. Bev was also one of the artists featured in the “Northwest Artists” coffee table book featuring Northwest artists.

The Holland America Bulb Farms of Woodland, WA selected Bev’s tulip painting for their 2007 limited edition print. Bev went to Taiwan representing Martin F Weber /Susan Scheewe acrylics in 4 different teaching trips at K Kingdom which were each 2-3 weeks in duration and teaching with the Scheewe acrylic and watercolors.

Bev took a group of 6 in June 2017 for an artist retreat in the Lott area of SW France where many sights were visited and sketching and painting of these sights as well. This was followed by several days in Paris visiting the Louvre, D’Orsay, Giverny and other sites. October 2018 will be an artist retreat to Tuscany followed by several days in Rome (space still available). 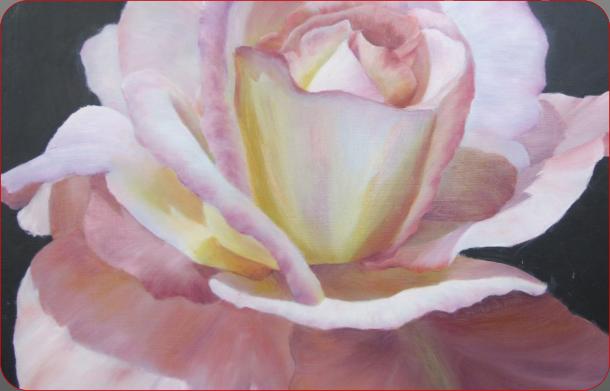 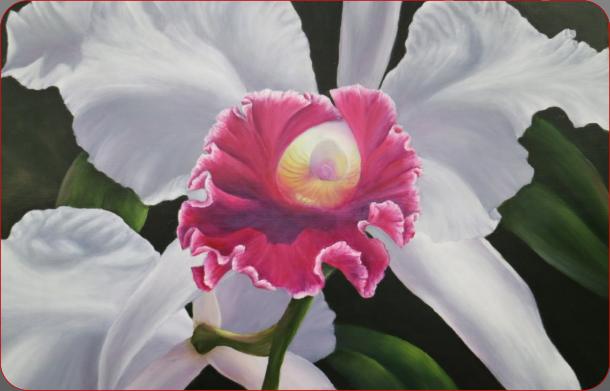 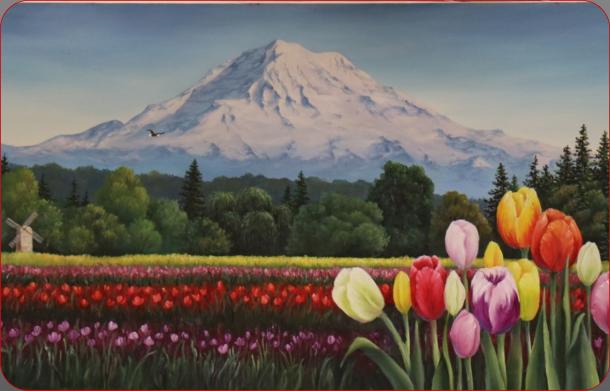 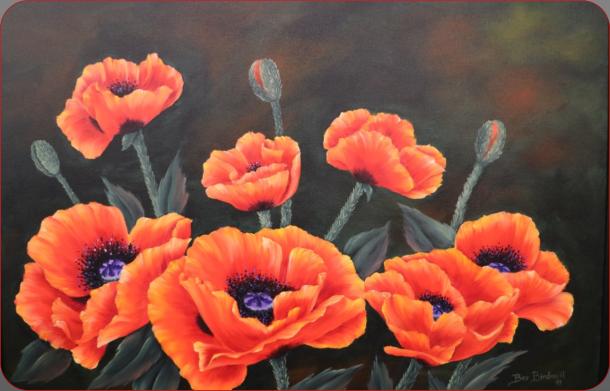